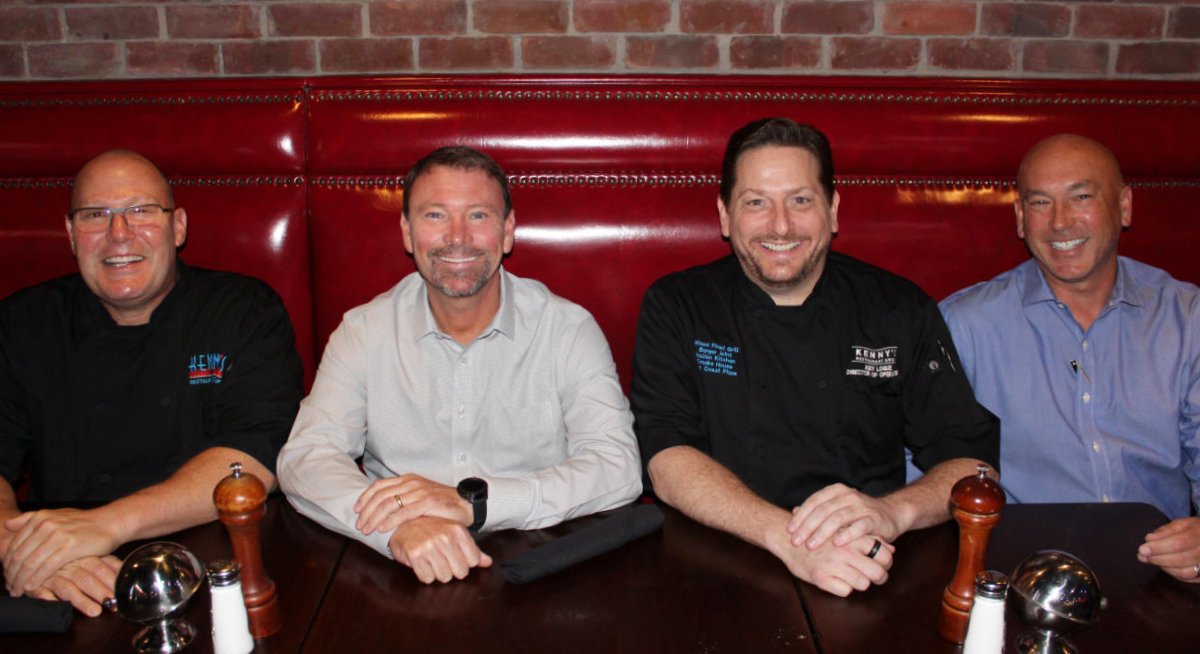 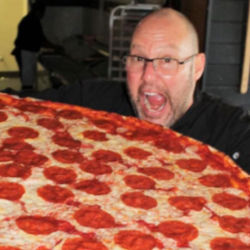 As a native New Englander, Kenny began his career by creating Daddy Jack’s Lobster & Chowder House on Greenville Avenue in Dallas. In 1996 Kenny opened Lefty’s Lobster & Chowder House in Addison. He designed the menu for the restaurant, and it grew quite a loyal following. In 1998, Kenny helped create Big Fish Little Fish. He brought his unique menu offerings and special style of hospitality to the restaurant. In 1999, Kenny received an offer from the owner of Rockfish Seafood Grill. He accepted the position as Partner/Corporate Chef and played a large part in furthering the development of the concept. After 7 years as a Corporate Chef and working hard to develop & build numerous independent concepts, Kenny teamed up with Bob Stegall. Together, they created Kenny's Wood Fired Grill. Shortly after, they opened Kenny's Burger Joint (Frisco) and in 2010, Kenny's Italian Kitchen in Addison joined the family. Kenny's Smoke House was introduced to the Shops of Legacy (2013 - 2020) and a second Burger Joint location (Plano) opened in 2014. In 2016 Kenny's East Coast Pizza & Great Italian Food opened in Plano, marking the sixth restaurant to open within 11 years. 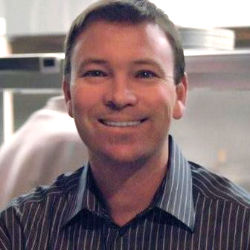 Bob has been in the restaurant industry since he was 14 years old and has done everything from dishwashing to accounting. He was with Via Real for 10 years prior to becoming a market partner for Rockfish Seafood Grill where he oversaw 11 restaurants in the DFW area. This is where he met Kenny and they decided to partner up. Currently, he provides leadership, direction and management of finance and accounting. 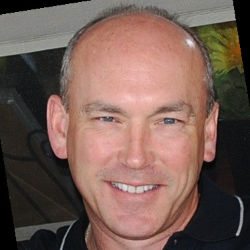 Clay joined the team in June 2017. Starting his restaurant career at 15 years old as a busboy at Chili’s Grill & Bar, he spent his first 15 years in the business moving up from busboy to multi-unit Director. In 1995, he joined a local Dallas restaurateur to further develop Canyon Café where he helped take the company from 4 to over 20 restaurants. In 2000 Clay accepted the position of Vice President of Operations and partnered with Kenny Bowers & Bob Stegall where they helped Rockfish Seafood Grill grow from 4 restaurants to 18. In 2005 Clay joined PF Chang’s as a Regional Vice President for Pei Wei Asian Diner opening & operating 26 restaurants in the mid-west. In 2011 Clay & his family moved back home to Dallas to take on the role of Chief Operating Officer for MCrowd Restaurant Group (Mi Cocina, Taco Diner & The Mercury). Clay’s expertise in multiple cuisines & concepts should lend to bringing a Kenny’s concept to your neighborhood soon! 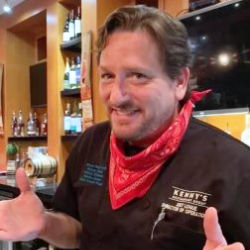 Joey started in the restaurant business as a busboy when he was 12 years old while growing up in South Padre Island, TX. He has a strong passion for the restaurant industry, which explains why he’s done it all his life. He managed for Macaroni Grill and was with the company for 10 years. In that time he did everything from serving, bartending, and training for 25 opening units across the United States to Executive Chef and General Manager. He then managed for Boston Market, was an Area Manager for 5 years and also managed for Sullivan’s Steakhouse for 2 years. Prior to joining the Kenny’s Family, Joey worked for 8 years at Chamberlain’s Steak and Chophouse.  He left Chamberlain’s and joined the Kenny’s family in 2014 as a Managing Partner. In April of 2019 he graciously accepted the position of Director of Operations. 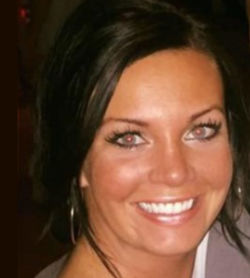 Kristen joined the company in 2010. She moved to Dallas right after graduating from Northern Michigan University, found Kenny’s by pure luck, and never left! She started out by waiting tables at KWFG and after about a year, moved her way into management. She has been actively involved in Marketing & HR with Kenny’s Restaurant Group since 2013.

Adrienne started out as a server at KIK in 2011. Soon after, she was given the opportunity to move her way into management and over the years, has worked diligently within all of the KRG concepts. By 2020 she was able to bring her knowledge & experience to HQ, as she accepted the role of Accounting & Office Manager, and now assists with daily operations. 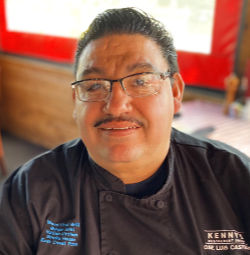 Jose Luis worked with Chef Kenny years ago, at Rockfish Seafood Grill. He later became the Kitchen Manager at KIK before becoming Kenny’s right-hand-man and assisting KRG with all heart-of-house operations. Jose’s abilities in the kitchen & great passion for food are unprecedented. If he is not working on perfecting a dish or some new special, you can usually find him cheering on the Rangers!